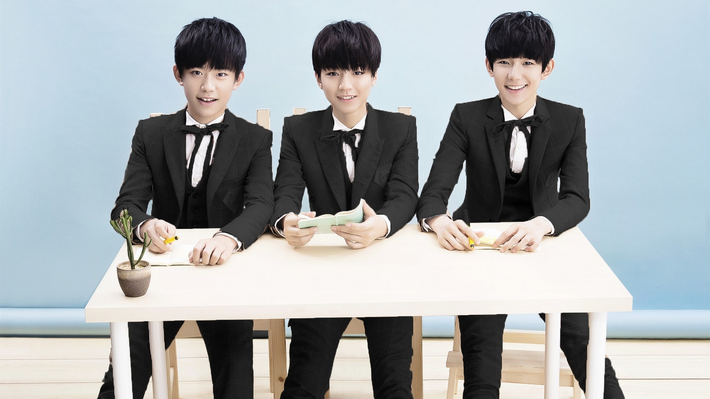 TFBOYS (also known as The Fighting Boys) is a Chinese music band formed by TF Entertainment. The group consists of Wang Junkai (王俊凯, Karry Wang), who is the leader and Wang Yuan (王源, Roy Wang), the main vocalist, and Yi YangQianXi (易烊千玺, Jackson Yi), the lead dancer. TFBOYS officially debuted on August 6, 2013. Rapidly gaining popularity on the Internet, especially through social media such as Sina Weibo, their performances and songs are well known in Mainland China. With appearances on various TV shows and music awards, they have become well known in Mainland China Taiwan, and other Southeast Asian countries. On 22 June 2015 Wang Junkai had also been presented with a Guinness World Record for a total of 42,776,438 reposts on weibo for his birthday message which is currently the most number of reposts on weibo. 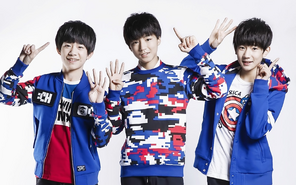 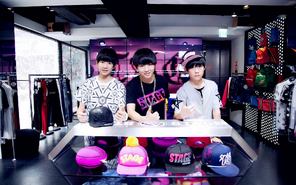 Add a photo to this gallery
Retrieved from "https://asian.fandom.com/wiki/TFBOYS?oldid=6779"
Community content is available under CC-BY-SA unless otherwise noted.