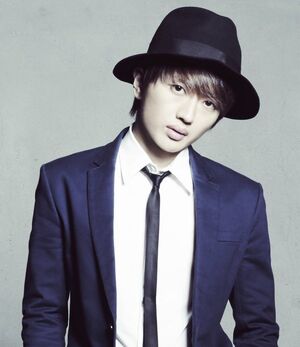 Takahiro Nishijima (西島 隆弘 Nishijima Takahiro, born September 30, 1986, in Sapporo, Hokkaido) is a Japanese singer and actor who is the main vocal of the band AAA. He also works as a solo singer known as Nissy. 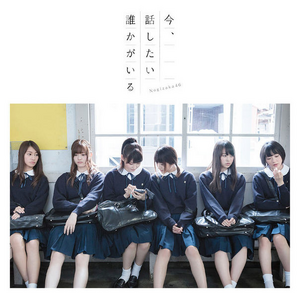 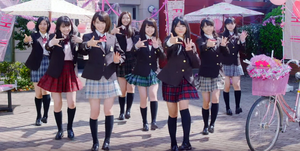 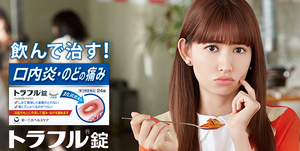 AKB48 member Kojima Haruna has her new CM for health care product "Traful Tablets" (トラフル錠), it has been uploaded on Youtube at 6 November 2015. 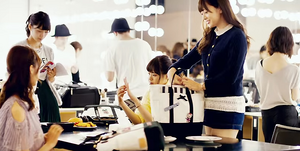 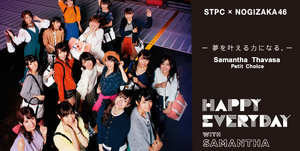 Nogizaka46 will have new ads campaign for Japanese fashion chain store Samantha Thavasa, and new PV will be coming soon.


• Documentary of Nogizaka46 Blu-ray & DVD will be released in November 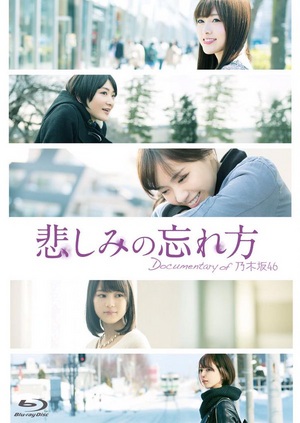 Documentary of Nogizaka46 official documentary movies "Kanashimi no wasurekata" (悲しみの忘れ方) will release its Blu-ray and DVD at 18 November 2015. 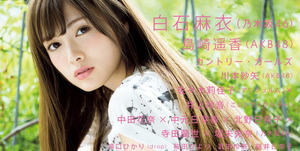 Nogizaka46 member Shiraishi Mai will be cover girl of magazine "UTB+" (2015 November Issue), the magazine will be released at 9 October 2015. 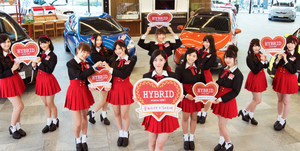 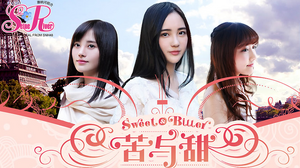 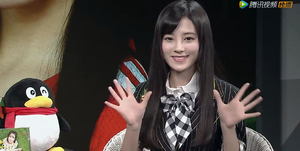 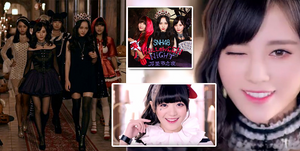 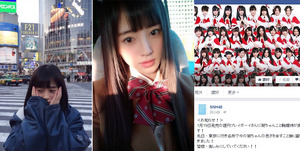 SNH48 Team NII member Ju JingYi (鞠婧祎) will be on next issue of magazine "Weekly Playboy". That issue will be released at 19 January 2015.
•Wu ZheHan reveal her magazine photo on Weibo 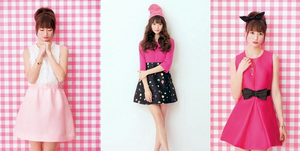 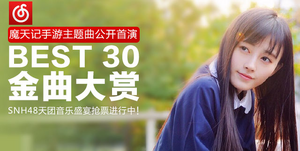 Chinese Portal 163.com held a lucky draw for SNH48 upcoming event "SNH48 2015 Request Time BEST 30". The prize is ticket of the event.
•Fan Bingbing Selected as One of the World's Most Influential Style Icons 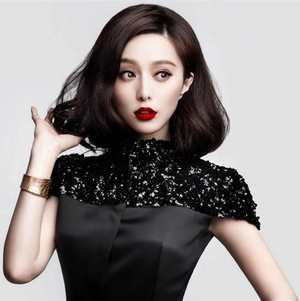 Chinese actress Fan Bingbing has been selected to represent the style of Asia in the latest fashion book, A Journey in Style.

•SECRET To Perform At Asian Television Awards Next Month 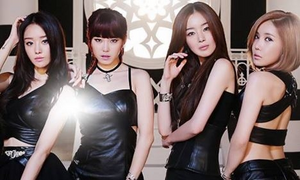 K-Pop girl group SECRET will be flying to Singapore this December to perform at the 20th Asian Television Awards, reports The Korea Herald.
•The Star Reveals More Photos From Twice's Debut Fashion Pictorial 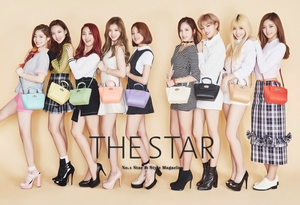 JYP Entertainment rookie girl group Twice got festive for the November issue of The Star. The idols looked lovely in nautical-themed sweatshirts, striped dresses, plaid skirts, and super tall heels while posing with balloons and shopping bags.
•Monsta X Share Who Their Music Role Models Are In The Celebrity 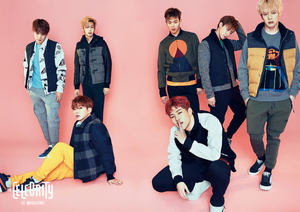 Monsta X had a laid-back pictorial in the November issue of The Celebrity. Although the group recently suited up in a black-and-white photoshoot for their "Hero" comeback, they embraced colorful combinations for the magazine in front of a pink backdrop. According to the interviewer, "On stage, Monsta X are infinitely personal and full of charm. Seven men with strong personalities became one, to reach for stardom."
•Performances From f(x), Kyuhyun, TWICE, And More For The November 7, 2015 Episode Of 'Music Core' 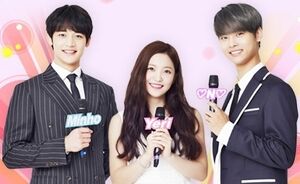 MBC's Music Core is back and featured great performances from some of your favorite K-pop stars. Great stage settings and loud fan chants were seen and heard while the idols performed.
•f(x) Pay Tribute To The Electronic Dance Music Legacy On '4 Walls' 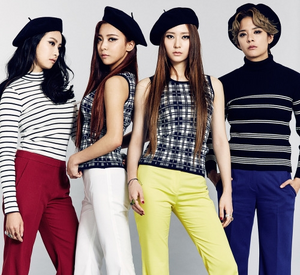 Last week, KpopStarz editor Jesse Lent made the case for why "Traveller" was the best song on the new f(x) album, "4 Walls" released on Oct. 27, not the song's title track and leadoff single.
•2,000 Fans Turn Out To See Girl's Day Perform 1st Showcase In Taiwan 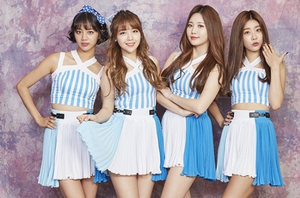 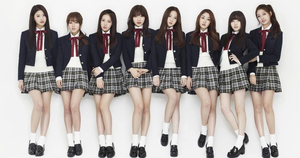 Lovelyz have returned with the single "Ah-Choo," released on Oct. 1 as part of the EP "Lovelyz8," released on the record label Woollim Entertainment. Though it may have an odd title for a pop song, "Ah-Choo" is a propulsive electro anthem anchored by a chorus so unexpected that you may find yourself having an involuntary dance response.
•Crayon Pop To Release 2nd Japanese Single 'Dancing All Night' Next Month With New Version Of 'Uh-ee' 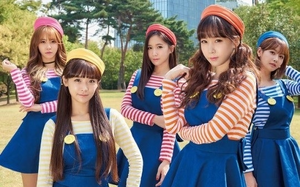 Crayon Pop has decided to release another Japanese single after the release of their debut single album "Rarirure."

Retrieved from "https://asian.fandom.com/wiki/EverythingAsian?oldid=8715"
Community content is available under CC-BY-SA unless otherwise noted.